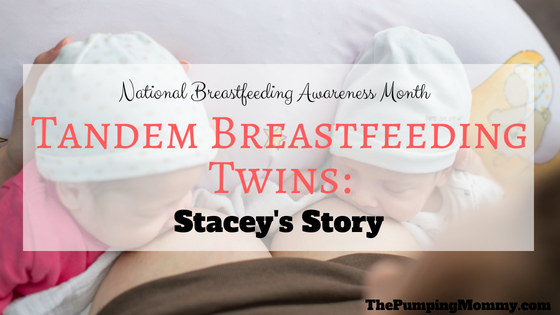 Breastfeeding is an amazing journey.

Not all breastfeeding stories are full of issues and low milk supply. But even the same mom can have different experiences from one baby to the next.

Today’s guest post in our National Breastfeeding Awareness series features Stacey and her story of being informed with her first baby and pushing through to breastfeed for 2.5 years. Then came TWINS!

Tandem breastfeeding twins is not easy and takes a lot of practice! Find out how Stacey managed to get the hang of tandem feeding all while learning to trust her own body to provide what her twins needed! 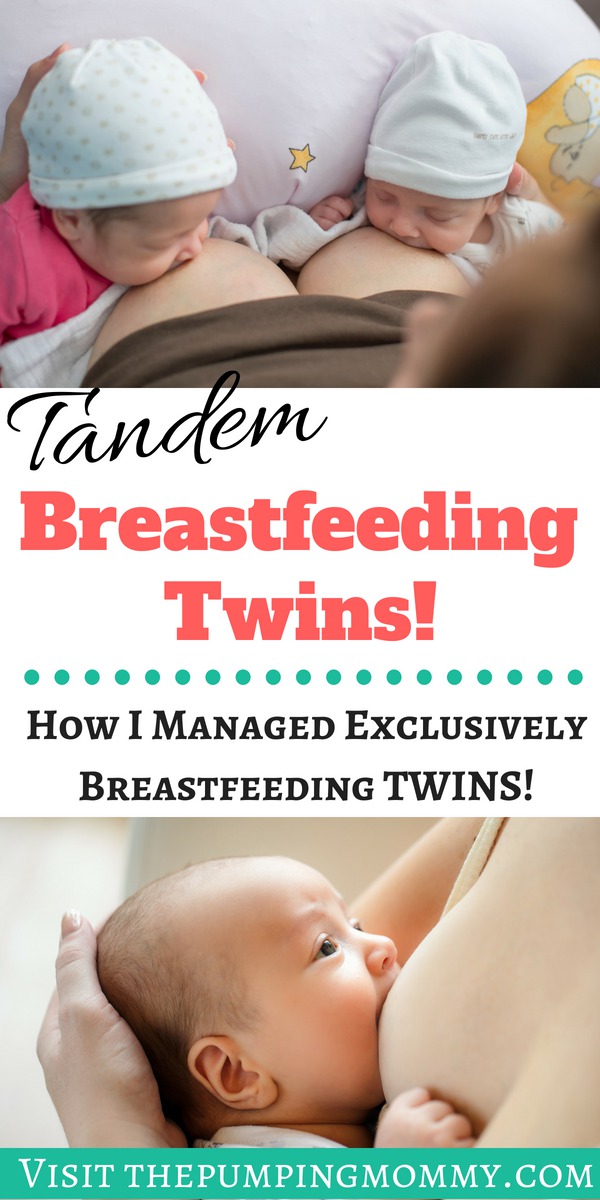 My name is Stacey and I’ve had 2 breastfeeding experiences – both VERY different from each other.  Education played a crucial role the 1st time, and support the 2nd.

It all began back in 2011 with the birth of my firstborn child, Samantha.

I had NO previous experience with natural childbirth or breastfeeding and yet I aspired for both.

I don’t like to go into situations unready (I’ve always been that way) so I tend to over-prepare.  That means I went into labor having read almost every book on childbirth and breastfeeding I could get my hands on!

Sam latched on within the first hour of birth and we found our groove breastfeeding within those first couple of (sleepless) days!

The first little obstacle was when she developed jaundice a few days postpartum.  Her pediatrician suggested supplementing with formula.

I hesitated because I remembered reading about how, often times, supplementing is not necessary when the jaundice isn’t severe and breastfeeding is going well.

Sam overcame her jaundice shortly after and I thank my lucky stars that I knew enough to question the suggestion because I now know that formula given early on can reduce your milk supply.

I began to feel increased pressure from other people (friends, family, coworkers) that I should wean, or at least offer her cow’s milk instead of breast milk.

The importance of education came up another time when Sam turned one.  I began to feel increased pressure from other people (friends, family, coworkers) that I should wean, or at least offer her cow’s milk instead of breast milk.

I wasn’t ready to wean, ignored their advice, and ended up breastfeeding her for another year and a half until she was 2.5 years old.  Breast milk and breastfeeding continues to be beneficial for as long as mama and baby are willing and I’m so glad I knew to follow my mama intuition and keep on goin’!

Sam is now 7 (going on 17!) and I often think back to those first years when she was so little, and snuggly, and how truly magical that time was for both her and I.

My 2nd pregnancy, birth, and breastfeeding experience was SO different for one really big reason – I was having TWINS!

Once again – I overprepared!  Yes, there is a book on breastfeeding twins and yes I read it cover to cover (multiple times!)  I went into breastfeeding the twins optimistically, but uncertain that I could handle it.

Whenever anyone found out I was having twins inevitably the question would come up, “Are you going breastfeed?”

Whenever anyone found out I was having twins inevitably the question would come up, “Are you going breastfeed?” and instead of saying a firm yes, I found myself saying “I’ll try.”

I even kept the free can of formula mailed to me “just in case.”

I remember in the recovery room from my c-section the twins were brought to me and a nurse helped them latch. They did it! I was overjoyed.

But soon reality set in.

While in the hospital my husband, Nate, would bring each baby to me whenever they showed a hunger cue.  I fed them one-by-one and it felt like a baby was latched on at ALL times!

It’s all a blur, really.

At times I didn’t even know which baby I had in the middle of the night.  My husband and I were going a little mental, to say the least! I didn’t get any sleep those first few days and I just KNEW something need to change if it was going to work.

I needed to learn to tandem feed…

So I attempted it – our 1st tandem feed – all 3 of us!  I had the My Brest Friend Twin Nursing Pillow and about 5 extra pillows surrounding me to help nudge them in place!  It truly was a sight to see – the babies and I surrounded by pillows trying to get into position. I wish I had a picture of it!

The more we worked on it the better we got at tandem feeding and it REALLY cut down on the amount of time we spent breastfeeding. (yup, by half!)   That’s the first thing I tell people whenever they ask for advice feeding two – learn to tandem feed!

That’s the first thing I tell people whenever they ask for advice feeding two – learn to tandem feed!

Every time we brought them in for a checkup at the doctors I fully expected their pediatrician to say one of the twins wasn’t getting enough milk and weren’t growing enough but each and every time I was pleasantly surprised – and so were the doctors! They were growing – and not only growing but thriving on my milk.

I was doing it – feeding two!

Besides learning to tandem, my 2nd obstacle came around 5 weeks in.  Out of nowhere the twins were not getting satiated and were attached to me 24/7 it felt like.  Although I knew ALLLL about cluster feeding and growth spurts doubt inevitably crept in…

I reached out to an online Facebook group I was part of that was all about breastfeeding multiples.  I asked the fellow mamas if it was normal that the twins were feeding so much. Everyone responded that it was NORMAL – and I was doing a great job.

That support was JUST what I needed when things were getting tough and I was beginning to doubt my body.

The twins and I kept up the tandem feeding.  I slept in the same room as them for the first year and a half so I could nurse them while we were all half asleep.  I ended up with a borderline oversupply!

It’s amazing what the female body is capable of – it truly is!

I ended up breastfeeding Ryan & Mallory until they were 2.5, pumped for them while I worked part-time and the only real struggle I had was the occasional clogged duct here and there. (probably from being filled with so much milk all the time!)

A supportive tribe was my saving grace…

So – there you have it.  Education was my savior breastfeeding Sam.  A supportive tribe was my saving grace with Ryan & Mallory.

They say every time you breastfeed – the experience will be unique.  That was certainly true for me.

Hindsight is 20/20 – I feel incredibly lucky that I had both the education AND support system I needed at key points during my breastfeeding journeys so I could reach my lactation goals with all 3 of my kids. 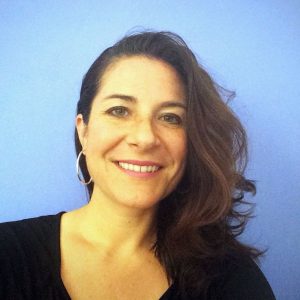 Stacey Stewart is a Certified Lactation Educator, mama of three who lives in Charleston, SC.  She founded the online lactation education company Milkology® to help educate and empower women in their breastfeeding and pumping journeys.  When she’s not playing with her kids or practicing Buti Yoga, you can find her creating fresh online content over at her headquarters, Milkology, which has tons of freebies, articles, and on-demand breastfeeding and pumping classes.