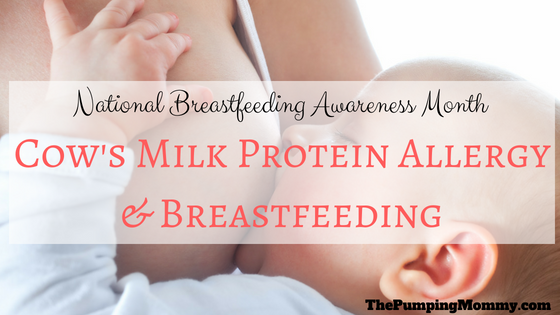 But sometimes that perfect reality can come crumbling down with the realization that there are other underlying issues that surface.

Her struggle to figure out the cause of her baby’s skin rash, trying to eat dairy-free, and maintaining happiness while caring for a baby who refused to sleep is something many moms can relate to.

Thank you, Ashley, for sharing your amazing journey! 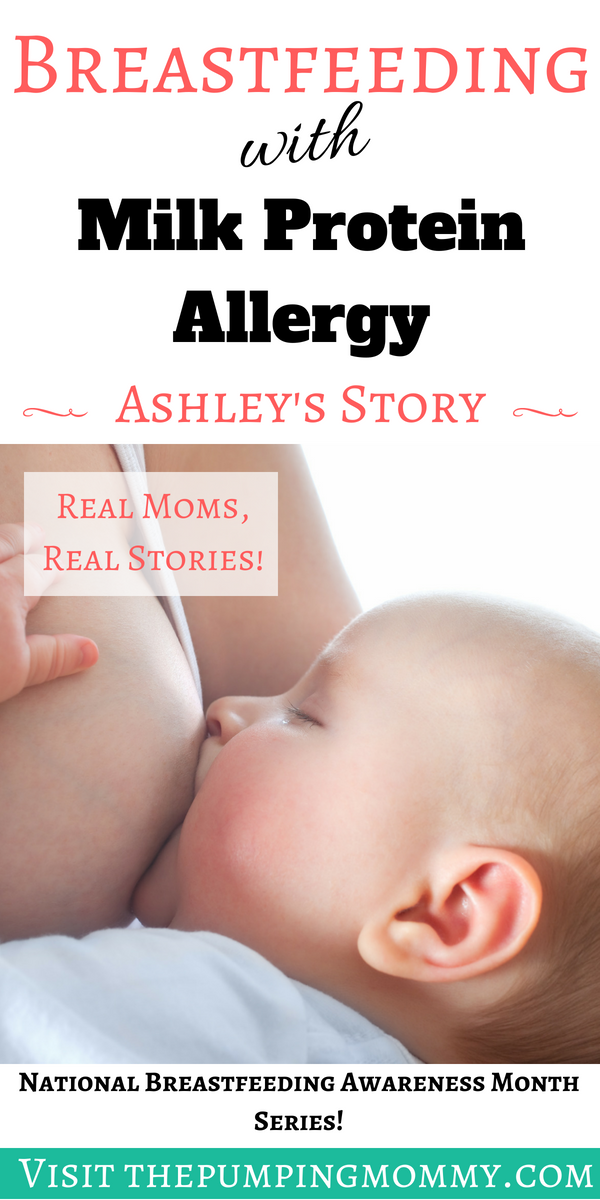 I knew exactly what being a mom would be like. Even before I was pregnant, I had been “motherly” my whole life and I was itching to get to the real thing.

I THOUGHT I knew. But my baby had other plans. Nothing was what I expected it to be. Least of all breastfeeding.

We actually got off to a decent start. As anticipated, there was some pain at first, but my little guy latched on like a champ after being born and never wanted to unlatch again.

He loved eating. No tongue tie, no milk supply problems, we were doing just fine.

It started with a rash.

A bit on his cheeks, then on his chest. Soon it was dominating his upper body, including his tiny little ears. I took to Google and read about multiple possible causes, so I was hopeful that it was something simple.

Something that would clear up in a day or two.

Nothing was what I expected it to be. Least of all breastfeeding.

Even after I started seeing his mucousy stools with specks of blood in his diapers, I told myself it was something else. ANYTHING else. But the pediatrician was quick to burst my hopeful bubble.

It’s fairly common in new babies and usually the first guess when rashes like his occur. I was crushed.

Nope. As a new mom, I was already losing my ability to sleep when I wanted, shower when I wanted, walk around without being attached to another human when I wanted….now this doctor was telling me I couldn’t even EAT what I wanted.

As sad as I was, it was no question. I wasn’t going to give up on our breastfeeding relationship, so I gave up cheese. And milk. And cream. And chocolate. And all of the things that previously gave me comfort and will to live through those difficult postpartum days.

After a week or so of cutting out dairy, my baby’s rash began to clear up.

His tummy trouble eased and it became obvious that the no-dairy thing was here for the long haul.

Every now and then we’d see a flare-up and realize that something I’d been eating contained trace amounts of milk. We’d eliminate it, find a substitute, and try again.

I wasn’t going to give up on our breastfeeding relationship, so I gave up cheese.

Over time it became easier. I was able to find some pretty decent substitutes for cooking purposes and I even narrowed down a few brands of dairy-free chocolate that didn’t taste like chalk. It wasn’t ideal, but we made it work.

As per the doc’s instructions, we’d try to introduce dairy a little at a time every few months, but it always ended the same.

When we started solids, things got a bit more tricky.

We had to splurge on expensive brands of snacks and feed him a dairy-free yogurt. We couldn’t give him sippy cups of cow’s milk and all of the other options (almond milk, coconut milk, etc.) literally made him gag.

This meant he was attached to my boob for the VAST majority of his first year and a half. And it left very little time for pumping bottles for others to give him so I could do…ya know…anything other than breastfeed.

This was especially challenging when it came to his sleep. Oh, did I not mention that part?

My baby HATED sleep. I mean despised it. He wouldn’t sleep in the car, he wouldn’t nap in his crib, and he didn’t sleep through the night until near his first birthday.

In fact, he pretty much only slept well when he was breastfeeding.

Yep. I nursed him to sleep.

I nursed him through naps, to sleep at bedtimes, and during any night wakings. For about 17 months.

I really wanted to share this part with you because I felt so much shame in it. Every sleep resource I read, every tip from other moms, every blog post I found on baby sleep screamed DON’T NURSE BABY TO SLEEP.

Ya know why? Because when I did…he actually slept.

After months of trying e.v.e.r.y.t.h.i.n.g. to get my kid to sleep and while drowning in exhaustion myself, I finally realized…not every baby is the same. Not every mom is the same. And if doing it that way worked for us, then it was just fine.

That’s why I love this series on breastfeeding.

It is embracing the differences in babies and their mamas, but uniting us in one very important fact: we love our babies. We love them so much that we are willing to do whatever it takes to give them what they need.

Whether that’s pushing through painful latch problems and breast infections, putting our bodies through crazy dietary experiments to overcome low milk supply or allergies, making the heart-wrenching decision to supplement with formula, or nursing around the clock so that our little ones get the nutrition or sleep that they need, we deny ourselves and our plans to provide for our babies.

All I can do is love my babies with everything I’ve got to give and share my story so other mamas feel don’t feel so alone.

Our expectations of motherhood are rarely fulfilled exactly as anticipated, are they?

This realization has helped me become more open-minded in parenting. When I see other moms doing things that I don’t understand, I think twice before I judge them because ya know what? How do I know any better? How do I know what I’d do if it were my baby in that situation?

I don’t. I can’t. All I can do is love my babies with everything I’ve got to give and share my story so other mamas feel don’t feel so alone.

So, if your baby hates sleep too and you have resorted to nursing him to sleep, don’t be discouraged.

You’re not the only one and it will get easier. Your baby will grow and learn to sleep on his own and the time spent day-in and day-out with a baby attached to you will seem much shorter in hindsight.

You’re creating such a precious bond with your little one that will be so worth the struggle now.

And if you’re battling the challenges of dairy-free breastfeeding, stick with it.

It’s hard, but it’s worth it. In the end, you’ll find a rhythm and it won’t seem like such a big sacrifice anymore. Knowing you did it will be so rewarding and, heck, you’ll be healthier for it.

Oh, and that first bowl of ice cream after you wean your baby will taste like heaven.

Thank you to Heather Grace, for letting me share my story with you all. I’m thankful to be a breastfeeding mama in a world where we can embrace one another’s differences for the sake of our babies. 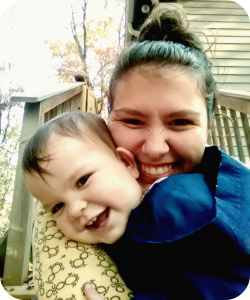 Ashley Bass is a Stay-at-Home mama of two who loves encouraging other new moms. When she’s not playing with her boys or chatting with her best friend/husband, she’s writing encouraging tips and ideas about pregnancy and life as a new mom on her blog, Oh Yellow. For more from her on dairy-free breastfeeding, having babies and raising toddlers, visit oh-yellow.

Previous Post: « Breastfeeding and Jaundice – Kym’s Story
Next Post: Breastfeeding Multiple Children: How the Journey is Unique Each Time »