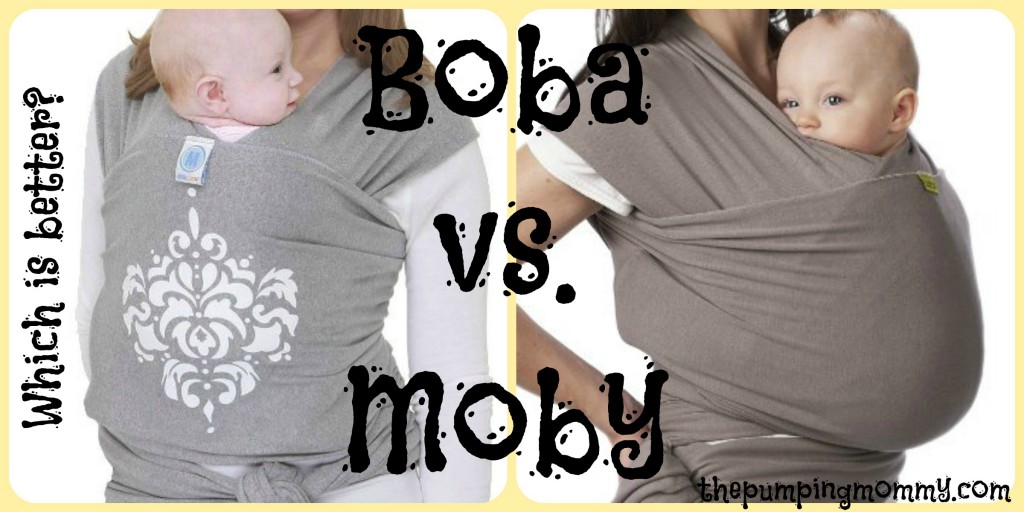 There are a lot of baby carriers and wraps on the market today. Most moms want to know the bottom line: Which is best?

If you know anything about the Moby or the Boba wraps, then you may know how similar they are. They both have the same basic design which is a long piece of fabric that is expertly tied to create a baby carrier.

Using wraps like the Moby or the Boba are a wonderful way to carry your baby especially as newborns. The tight fabric holds your baby in a natural hug against mom which makes baby happy and gives mom free hands. The design of both wraps are made to distribute the weight of your baby evenly over your back, shoulders, and hips.

What are the Similarities and Differences Between the Boba and Moby?

As mentioned above, the Boba and Moby are quite similar so let’s see how they stack up: 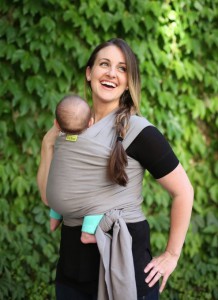 Weight of baby that wrap can be used for:

Boba does have a note on their Newborn hold that says it is for babies 2-10lbs but that you should check with your baby’s doctor before attempting to use the wrap on a baby under 5lbs.

I don’t see a huge win for the Boba here. I call it even. I think the Moby is being more conservative with setting an 8lbs threshold.

The Moby is slightly bigger as you can see. This may be a concern for moms who are more petite but read the below information under “Material” as you might be surprised to learn that the Boba ends up with more fabric after tied.

Here is where you will see the most noticeable difference between the Moby and Boba. The Boba uses a blend of spandex and cotton. This makes the Boba a lot more stretchy. So much more that you need to tie this wrap really tight. Like tie it until you think it is too tight and then tie it tighter. 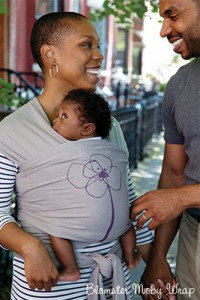 Because of the Spandex, the wrap tends to start to drop with the weight of your baby as you wear it. This is the most common complaint of the Boba wrap.

The other difference between the Moby and Boba when it comes to fabric is that the Moby wrap stretches along the width of the wrap only. This gives the wearer and baby more support. The Boba stretches end to end and along the width so you get less support and have to tie it very tight to make up for it.

I mentioned above that the length of the Moby might be an issue for petite moms but the interesting thing is that because of the stretch in the Boba, it is actually longer than the Moby when worn by the same user. Again, the reason being that you have to pull the Boba so tight that you end up with a ton of extra fabric hanging down.

This Blog (click here to read) has some great pictures of a time lapse of wearing various wraps. You can see the extra fabric of the Boba far exceeds the Moby and the baby is sitting lower at the end of the wearing time in the Boba.

The feel and weight of the fabrics are very similar, but the Boba is slightly softer because of the added spandex. Both are heavy and will feel hot in the summer months. 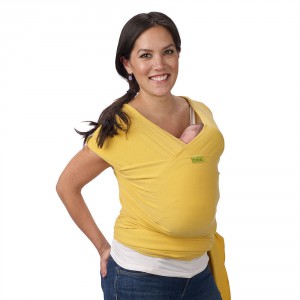 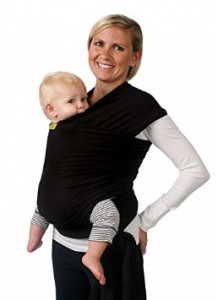 Boba – The “Love Your Baby” Hold 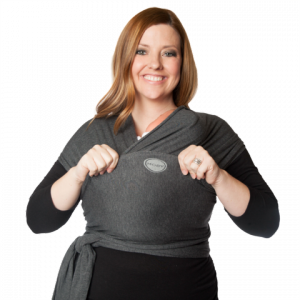 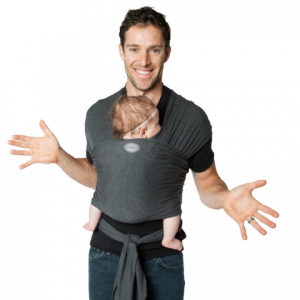 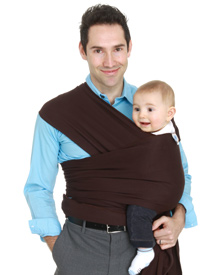 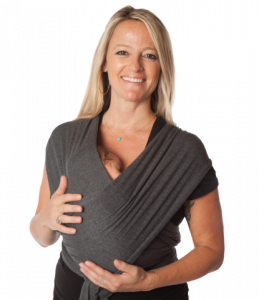 As you can see from the pictures, the hold for both the Boba and Moby are similar. I do like the fact that Moby has two additional holds. I also found the Moby site instructions easier to follow. Maybe it was the extra pictures but I can see getting lost when trying to tie the various holds for the first time. Less is not more in this case.

(Related: How to Tie the Moby Wrap!)

Is the Moby or the Boba Better? 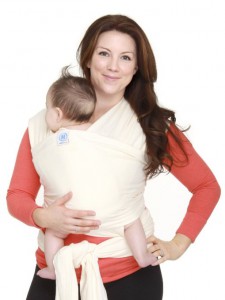 At the end of the day, both the Moby and the Boba are great wraps. They offer the same great babywearing options. However, if I was forced to pick, I would probably go with the Moby.

They are around the same price and both have a lot of color options but while I think the added stretch of the Boba can benefit some moms, I would not prefer it. I think having to tie the wrap extremely tight just to keep my baby from sagging is slightly annoying.

If the Boba was more light weight and cooler to wear in the summer months, then I might make that sacrifice but it is still a heavy wrap and just as warm as the Moby. So I don’t see the added benefit of the stretch in the Boba.

If you want a stretchy and breathable wrap, then Moby has a newer wrap that is made with bamboo. It is great for the summer months and does not seem to have the same issue as the Boba as far as sagging. Click here to read about the Moby Bamboo wrap.

Babywearing is truly an art. Both the Boba and the Moby are good wraps so I think once you decide what you like and is important to you, then choosing between the two can be easy.

Click here to read more about the Boba, see how much it costs and what colors are available.

Click here to read more about the Moby, see how much it costs and what colors are available. 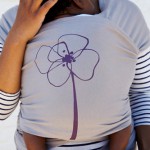 Review of the Moby Wrap – Why this wrap rocks! 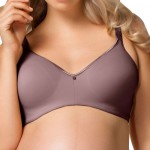 Review of Cake Lingerie Nursing Bras – Read why these are my favorite! 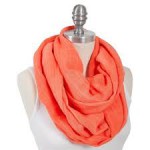 Review of Bebe au Lait Nursing Scarf – Why this is a must have!

Previous Post: « MLB Moby Wrap – Wear Your Baby and Baseball Team Logo!
Next Post: How to Tie Moby Wrap – The Art of Babywearing »