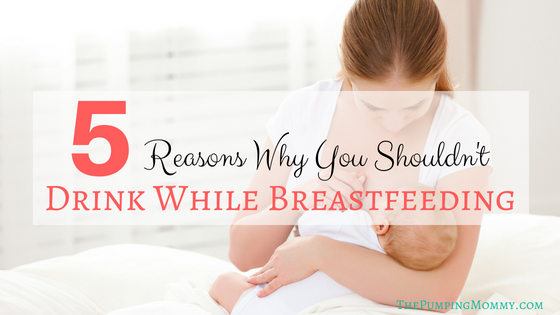 While this Hot Topic has been debated time and time again, experts agree that there is a point alcohol can become harmful to your nursling.

Today’s guest post from Patrick Bailey touches on some of the more harsh realities of alcohol and breastfeeding. These types of topics are so important to help educate breastfeeding mothers and there is value in being informed.

Remember that every mother and body is different and therefore, no amount of alcohol from one mom to the next will have the same effects. So being informed of the risks is key!

Patrick Bailey introduces us to some things to think about when drinking and breastfeeding from a recovery and counseling standpoint.

(*Note: These are the views of the author/guest writer and do not necessarily reflect the opinion of ThePumpingMommy. We take great pride in showing many sides of breastfeeding without bias and that includes some difficult topics. Thank you!) 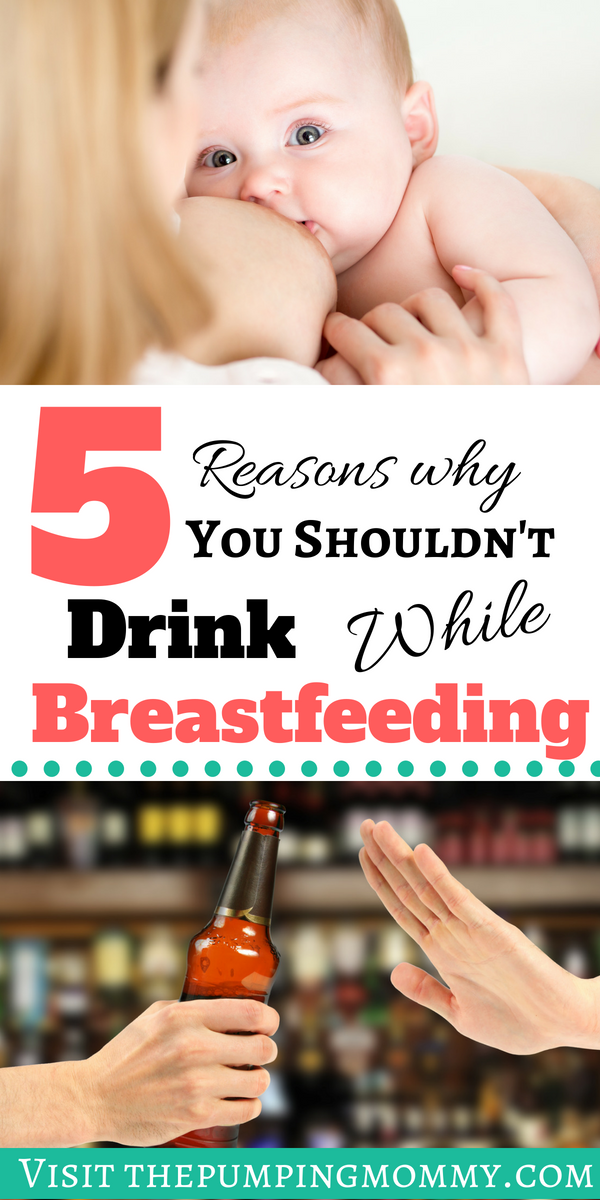 5 Reasons Why You Shouldn’t Drink While Breastfeeding

Is either woman making the right choice?

Honestly, the only right choice would be to not drink at all while you’re breastfeeding. There are many reasons why a woman should not drink alcohol while they are breastfeeding and here are five of the most important ones.

Research has shown that if alcohol is consumed while breastfeeding, it can inhibit letdown.

This is what happens when the baby is latched and the breast milk is released from the glands to the breast.

In order for this to happen, the nerves that connect the nipples to the hypothalamus need to be intact because oxytocin allows the letdown to happen. Since alcohol can have an effect on the hypothalamus, alcohol consumption can stop the cycle of the baby eating and the milk being released to produce more.

This can temporarily decrease milk production.

If you find yourself drinking alcohol and having a decrease in milk production, it’s best that you avoid all alcohol consumption until after you are done breastfeeding.

It’s also been shown that babies who ingest the small amounts of alcohol that enter the milk have more trouble sleeping. However, it was a small study and it was only done on two dozen infants in the 1900’s and early 2000’s.

It’s no secret that while under the influence of alcohol, you can make some pretty bad decisions.

When you are caring for a child, the consequences can be more severe. One of the most serious things that a person can do while intoxicated is driving with a baby in the car.

Statistics show that alcohol is found to a contributor in one in every five motor vehicle accidents that involve a child. If you’re still breastfeeding your baby and you find yourself too intoxicated to drive a car, you’re probably too intoxicated to allow your child to nurse.

According to the Mayo Clinic:

Sudden infant death syndrome (SIDS) is the unexplained death, usually during sleep, of a seemingly healthy baby less than a year old. SIDS is sometimes known as crib death because the infants often die in their cribs.

Although the cause is unknown, it appears that SIDS might be associated with defects in the portion of an infant’s brain that controls breathing and arousal from sleep.

There have been studies that show mother’s who consume alcohol are more at risk of having a baby dies of SIDS.

It should be noted that there are more health issues in babies whose mothers drank while pregnant than drank while breastfeeding. However, that doesn’t mean the risks of breastfeeding and drinking risks aren’t well documented. Here are some other risks that have been gathered from research:

Newborns have an immature liver, making it impossible for them to process alcohol. Infants up to three months of age can only metabolize alcohol at half the rate compared to an adult. The more alcohol that is consumed, the longer it will take to metabolize for both baby and mother.

Treatment For Those Who Need It

If you think that you may have a drinking problem, consider checking into a luxury alcohol rehab center where you can properly learn to control your consumption.

These rehab centers offer you gorgeous views, private rooms, pools, recreational activities, fitness centers, and more. Here, you will have access to an individualized treatment plan to best suit your issue.

Courses are generally 30,60, or 90 days, however, it can be longer if needed. Many of the alcohol treatment plans incorporate a 12-step meeting.  It’s easy to get involved with alcohol as an out or as a way to feel better, but remember, there’s help that you can get. 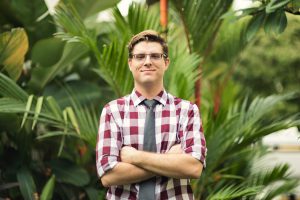 Patrick Bailey is a professional writer mainly in the fields of mental health, addiction, and living in recovery. He attempts to stay on top of the latest news in the addiction and the mental health world and enjoy writing about these topics to break the stigma associated with them. You can find more content by Patrick over at Elite Rehab Placement.

How Much is Too Much Alcohol? Tips for Drinking Around the Holidays!- READ NOW—>